3 Things You Should Know About Checkpoint Traffic 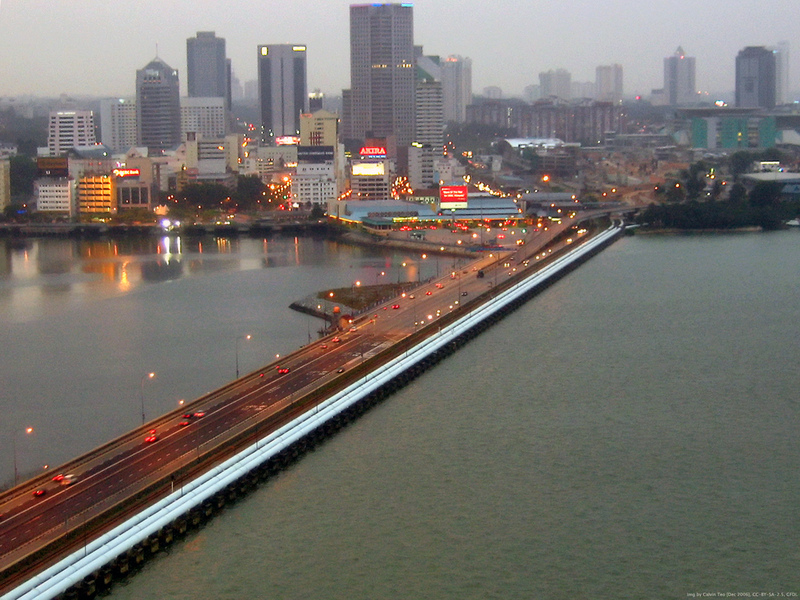 This follows a joint press release on February 1, 2019 where authorities warned commuters to settle their outstanding fines. As of February 2019, there were about 400,000 fines due from drivers of foreign vehicles, worth S$32 million.

Several newspaper and authorities have commented on the topic with varying views. We have compiled a timeline of events at the end of this article.

Steer’s understanding is while the jams have started earlier in the morning, the time taken to process applications are still roughly the same.

3) Malaysia could implement a similar rule

There is conflicting reporting on whether the Malaysian government will also implement a similar rule to turn down foreign vehicles with fines.

Steer believes factors that will affect the decision to do so include: 1) the potential negative impact to tourism, 2) further weakness in Johor F&B, as well as 3) foreign relations.

If this were to happen, Steer believes this could worsen traffic conditions at the checkpoint.

Driving to Malaysia? Here are 3 most important tips

One easy way to save travelling time is to check online sources for jams at the checkpoints.

There are multiple sources to do so and these are: Beat the Jam! (app), SGCustom (telegram), Checkpoint.sg (website), OneMotoring (website).

Before heading to the customs, we highly recommend Singapore car drivers to check that their fuel level is at least three-quarters of tank capacity.

Here are some other tips by ladyironchef that can help make your trip fuss-free.

3) Make sure your car works

One of the worst things that could happen while travelling to Malaysia is a vehicle breakdown.

To avoid this, Steer recommends car owners to service their cars regularly.

Our platform allows car owners to find reliable car workshops at a discounted rate to ensure cars are at tip-top condition without breaking the bank.

Who said what about the checkpoint jams

On April 2, 2019, a day following the implementation, The Star, a Malaysian newspaper, wrote that the ban caused congestion across the causeway.

According to an interviewee, some drivers stopped to pay their fines while others were forced to turn around. Another interviewee said some commuters have opted for buses following the change.

According to Malaysian Insight, The Malaysia-Singapore Coffee Shop Proprietors’ General Association on April 2, 2019 said that income at its Johor-based members have fallen by 30% .

The drop can be partially attributed to delays at immigration counters.

However, according to Singapore’s Immigration & Checkpoints Authority (ICA), this has not affected clearance time as they have planned ahead for this initiative.

ICA added that vehicles to be turned away are diverted to separate parking spaces so as to not hold up traffic.

As of 8am on April 3, 2019, 50 vehicles have been turned away at both land checkpoints. With 60,000 foreign vehicles entering Singapore daily, this amounts to just 0.08% of daily traffic.

(April 3, 2019) Malaysia authorities: No instructions for a similar ban on foreign vehicles

While Malay daily Utusan Malaysia reported on April 2, 2019 that the Malaysian police was considering also implementing a similar policy on foreign drivers, police chief Mohamad Fuzi Harun said on April 3, 2019, that there were no instruction to do so.

On April 4, 2019, Straits Times polled 25 Malaysian motorists, finding that none noticed different in time spent waiting in traffic, concluding that jams had not worsened.

On April 5, 2019, Malaysia’s deputy Tourism, Arts and Culture Minister Muhammad Bakhtiar Wan Chik said a 15% drop in tourists from Singapore from 2017 to 2018 was partially caused by slow traffic at the checkpoints.

To increase the number of tourists coming through the Johor checkpoints, the minister said that it was in talks with the Home Ministry to more quickly issue visas on arrival for other foreigners. 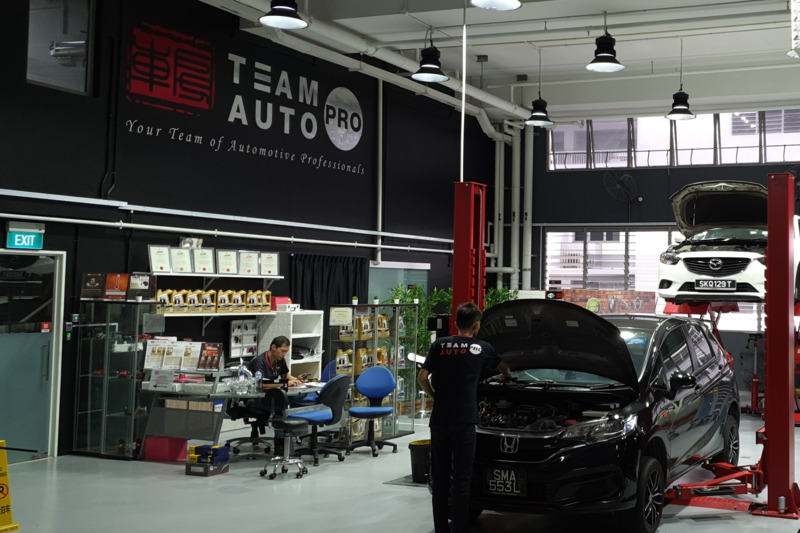 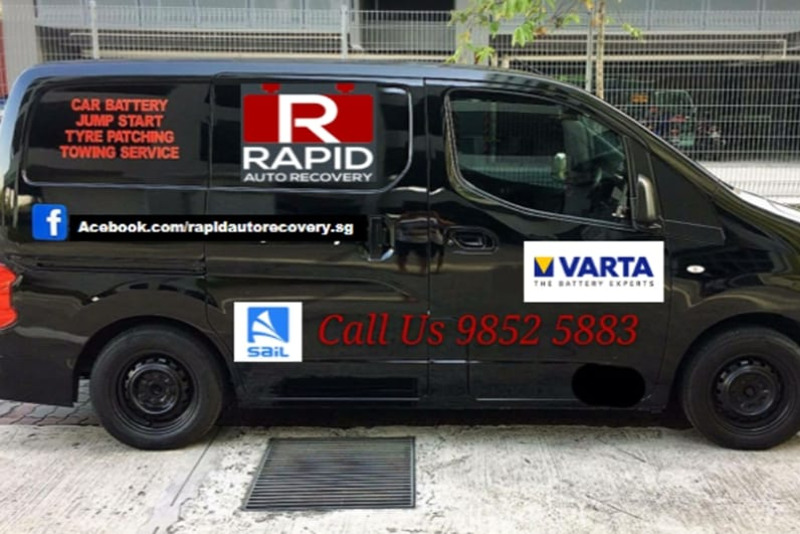 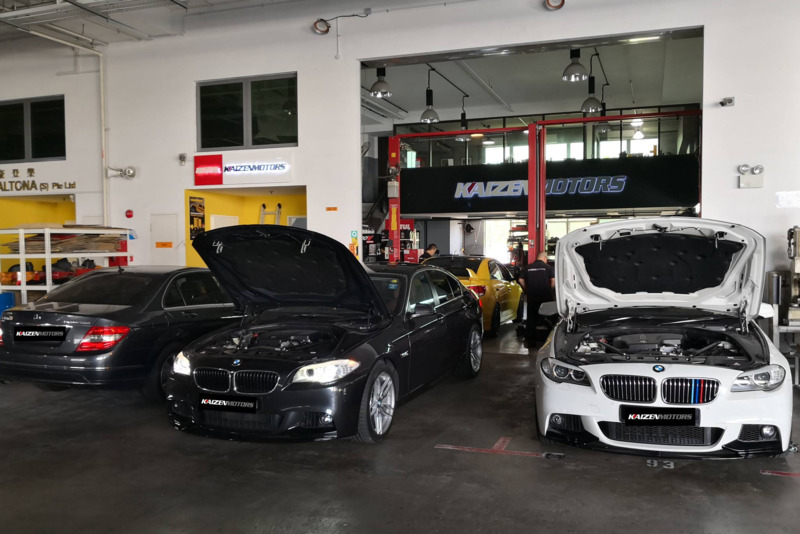 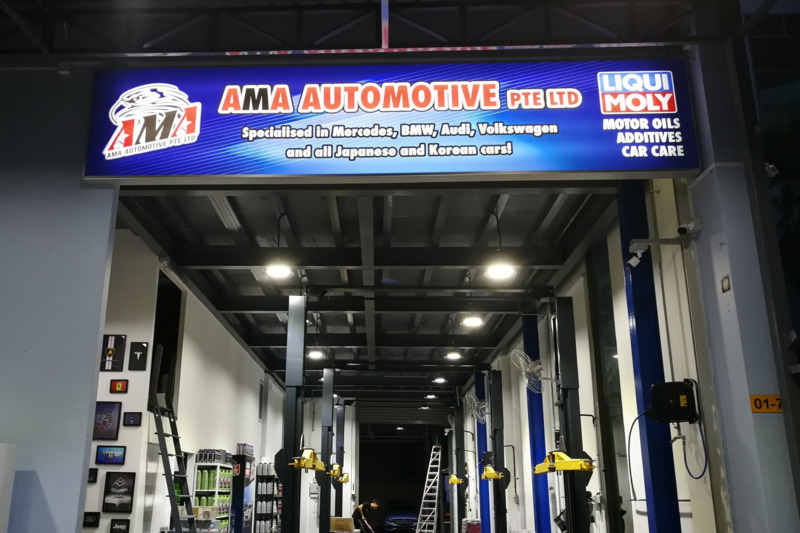 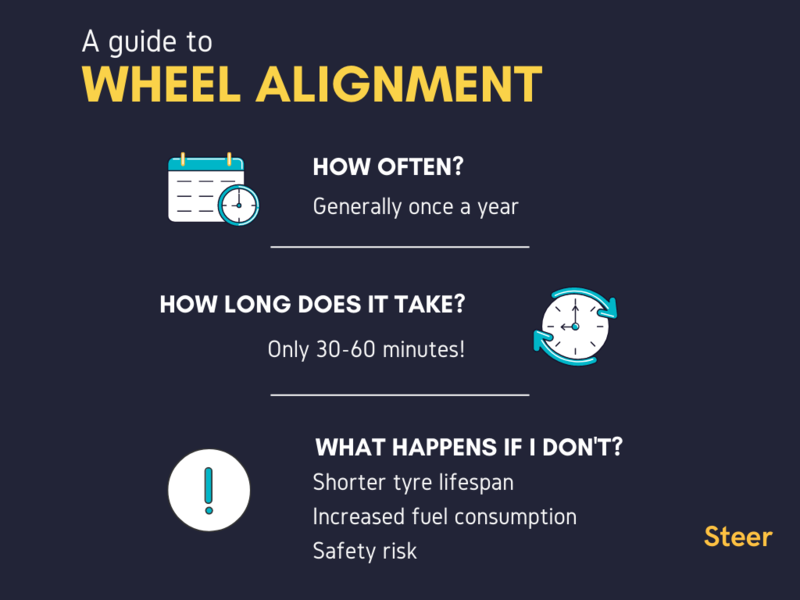